Why are people sending the Biden-Harris campaign $19.08? 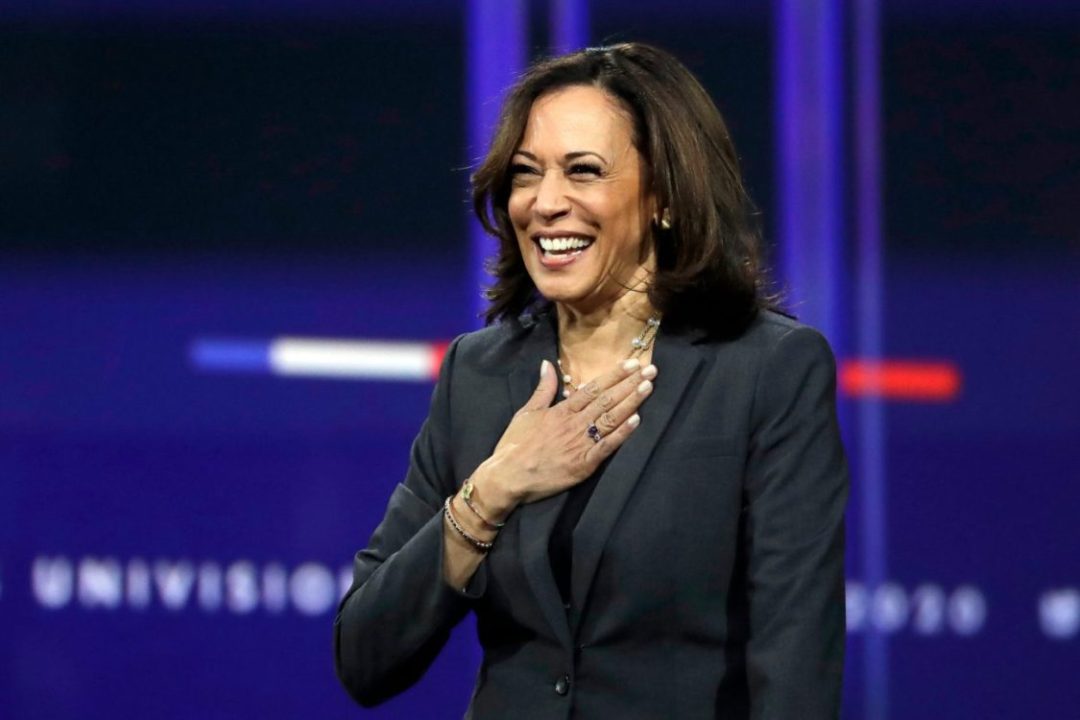 WASHINGTON – The notifications wouldn’t stop. It had been 24 hours since former Vice President Joe Biden announced that Sen. Kamala Harris would be his running mate in his quest to win the White House. Soon after, the phone of the Democratic Party‘s chief fundraiser was buzzing every other minute, alerting him that the campaign had just received another donation of exactly $19.08.

Why are people sending the Biden-Harris campaign $19.08?