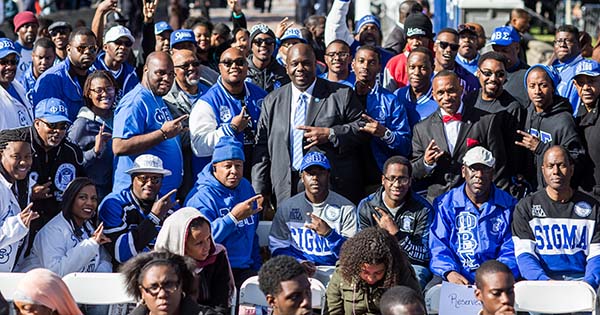 Phi Beta Sigma Fraternity, Inc., (PBS), is set to host its International Conclave on July 18 – 23, 2017 in Detroit, Michigan at the Detroit Marriott at the Renaissance Center. The conclave, the organization’s official conference for its members worldwide, is projected to be the largest in the organization’s history.